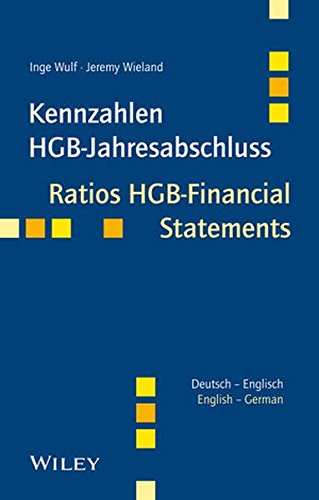 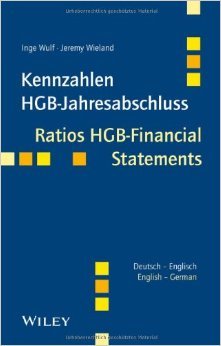 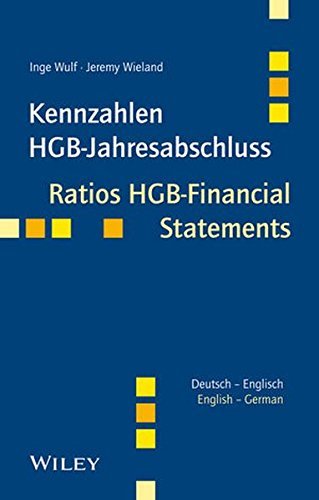 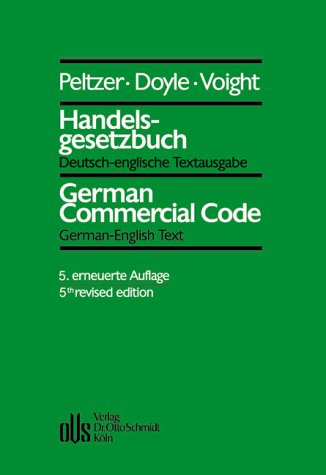 A comparison of leasing according to the treatment of different accounting principles and diverse treatment in loacal GAAP´s of major industrial countries: ... of HGB, US GAAP and IFRS (English Edition) 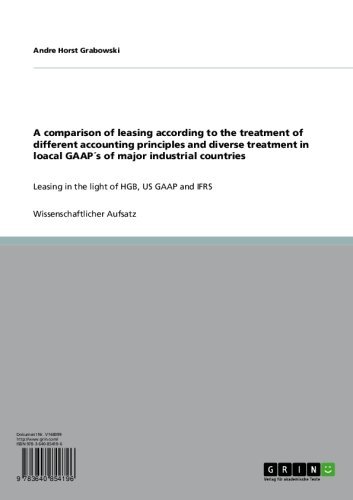 GRIN Verlag
Wissenschaftlicher Aufsatz aus dem Jahr 2011 im Fachbereich Jura - Zivilrecht / Handelsrecht, Gesellschaftsrecht, Kartellrecht, Wirtschaftsrecht, , Sprache: Deutsch, Abstract: Leasing is more and more understood as a modern form of financing of various assets, both in the
commercial and the private sector. Leases have now become an integral part of economic life. With
their multiple creative possibilities and variations, leases are an equitable alternative to buying and
renting for companies.
The diversity of different forms of leasing, and the fact that there is no uniform lease contract as a
reference, results in lease accounting being one of the most difficult areas of accounting under almost
all jurisdictions. [1] This diversity leads to an accounting system for leasing business with different
possibilities to allocate positions in the P & L and balance sheet. Due to the lack of specific rules,
leasing accounting is mostly based on general accounting principles. [2] In Germany, relevant tax
decrees have impact on the local accounting. Leases are, in principle, not fixed on legal contract
types, and this allows temporary grant of use and utilization of liquidity-friendly financing alternatives
in the balance-sheet. Since most major accounting systems presuppose exclusion of pending
transactions from the balance sheet, [3] companies used contracts for grant of use, such as lease,
deliberately to influence the accounting. For example, sale and leaseback transactions are used to
reduce the balance-sheet debt, though the physical property mapping has not changed. [4]
The current lease accounting under IFRS 17 of the IASB is to be understood as a reaction to the
existing situation in the various accounting systems. The aim of the standard setter was to capture the
major part of the grant of use in the balance sheet. All postings, which change the asset allocation
similar to an investment, should also be accounted as such. [5] The concept of economic ownership
divides any grant of use in leasing into two classes. The finance leases which, simply put, means all
long-term and investment-like grants of use, and operating leases, which are any other grants of use.
This was still not sufficient for IASB members. Therefore chaired by Warren McGregor, the IASB
issued a joint project with the U.S. Federal Accounting Standards Board (FASB), and since 2006, the
lease accounting is on the agenda as an active reform project. Basis for reform efforts was the socalled
McGregor paper of 1996. [6]
[...] 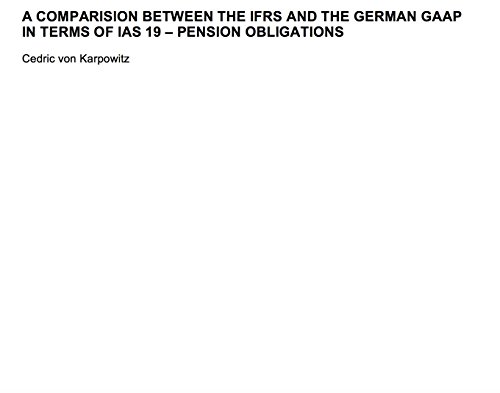 Published in 2005, “The International Financial Reporting Standards” showed its effec- tiveness concerning all capital market orientated corporations. Except non capital market com- panies, having an option either to stick to local GAAP or IFRS (International Financial Regulation Standards) added up with duty elements from the German Gaap, annual reports have to corre- spond to “International Financial Reporting Standards”. The published annual reports, sticking to IFRS, are based on the primary objective target of delivering information concerning the net as- set positions, the financial standing and the profitability of a company. This provided information is mainly shareholder focused, enabling investor decisions, whereas the German GAAP (“Han- delsgesetzbuch” – HGB) serves the creditor protection by its inherent principle of prudence and imparity. The present paper deals with the conflicts occurring form the difference in targeting miscellaneous interest groups in the context of the development of an international valid ac- counting standard.

The adoption of International Accounting Standards in Germany (English Edition) 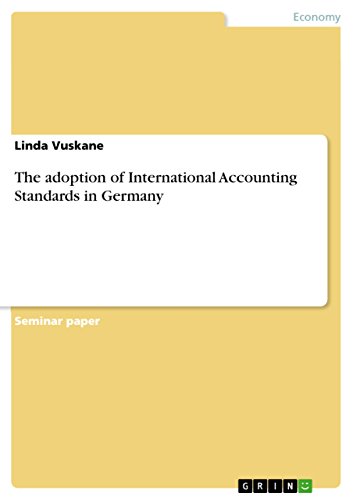 GRIN Verlag
Seminar paper from the year 2010 in the subject Business economics - Accounting and Taxes, grade: 1.7, Glyndŵr University, Wrexham known as NEWI (School of Business), course: Financial reporting, language: English, abstract: It can be said that there is a strong movement towards global harmonization of accounting standards despite various national GAAP, particularly German, being substantially different. There are already great successes achieved, such as IAS adoption in EU and Australia, however, there is still considerable work that has to be done in order to not only impose international standards but also achieve better compliance and interpretation. With regard to Germany, reasonable attempts have been made to adopt IAS, however, there are many transition difficulties due to great discrepancies between IAS and HGB which need to be addressed in order to achieve successful transition. 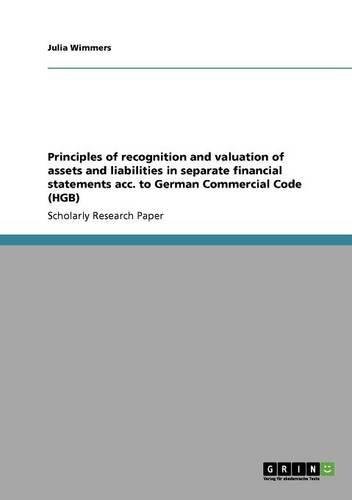 GRIN Verlag
Research Paper (undergraduate) from the year 2010 in the subject Business economics - Accounting and Taxes, grade: 2,3, University of applied sciences, Munich, course: MBA, language: English, abstract: Every single company is obliged to make a financial statement according to national law, which is the German Commercial Code (HGB) in Germany. This assignment elaborates important clauses for the domain of “recognition and accounting principles”, lodged in the HGB and then critically monitors and analyzes rules, obligations and bans, deduced from these clauses. The author therefore looks into the subject of accounting challenges in general like the actual
definition of an asset and the right classification of individual assets: which is already detected as the first “room for accounting flexibility” allowing firms to build up hidden reserves, something being highly criticized from supporters of the Anglo-Saxon approach. Next the major valuation principles and in particular the
Prudence Principle with its four occurrences are analyzed, followed by a practical and value oriented overview of the “past, present and future value” approach.
Additionally, the author presents a scheme with the logical “computation of acquisition costs” in order to have a valuation basis for the balance sheet. This
accounting cost termination is however another “option” enabled through the legal text of § 255 HGB to minimize or maximize profits shown to external parties. The core part then focuses on the accounting differences of certain
groups of assets. For theoretical reasons calculation scenarios with
corresponding formulas for the depreciation methods are introduced and executed with a practical example, namely the depreciation for a ten year old machine. This simple example proves that the linear method allows the highest profit shown whereas with the declining method the lowest profit is shown. In the last chapter important aspects and challenges, as the deciding role of the correct
“amount to be paid” for the subject of accounting of liabilities are analyzed.